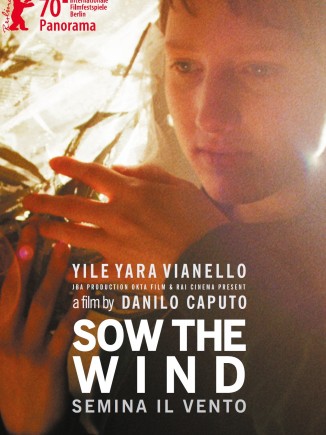 a film by :Danilo Caputo

Nica, 21, drops out of her university course in agronomics and returns home to Apulia in southern Italy after three years away. She finds her father deep in debt, a polluted, devastated region, and olive trees destroyed by a parasite. Everyone seems to have given up in the face of the vast ecological disaster, while her father is obsessed with uprooting the olive grove to make money from the land. Nica fights with all her might to save the ancient trees. But the pollution has also contaminated people's minds, and she will have to face unexpected obstacles...