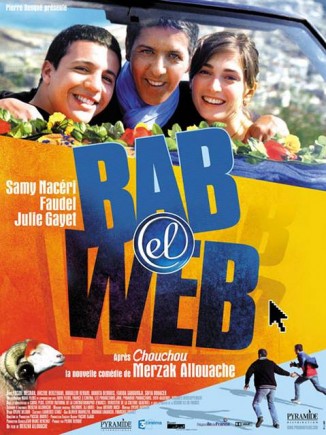 Kamel and his brother Bouzid live in Bab El Oued, a working class neighborhood of Algiers. Kamel is a disillusioned, brooding loner. The more jovial Bouzid is an internet fanatic. He spends all his time in a cybercafé "chatting" with girls all over the (...) 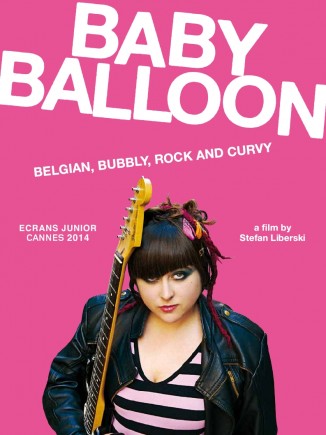 a film by :Stefan Liberski

Bici is 18 and leaves in Lieges. She is curvy and talented, she is a singer in a rock band in which Vince, her childhood friend, plays the guitar. Bici has always been secretly in love with him. When Anita shows up in the life of the group and particularly (...) 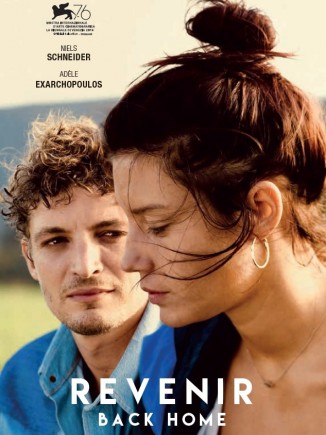 a film by :Jessica Palud

This is the farm where Thomas was born. This is his family. His brother, who won’t be coming back, his mother, who is going down the same road, and his father, who has always stood aloof. Thomas gets back to everything he ran away from twelve years ago. (...)

BARBER OF SIBERIA (The)

a film by :Nikita Mikhalkov

1885. Jane Callahan, a young American woman, goes to Russia. During the train trip that leads her to this new world, she has to share her compartment with a group of childish and boisterous cadets. Among them is Andrei Tolstoï, a smart and impassionate (...) 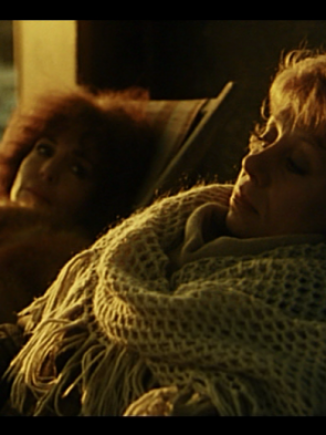 Eva’s husband is dying by her side. For 24 jours she will remember her husband’s illness, their happy life, their love. For 24 hours, she will care for him, attend his needs, patiently awaiting his inevitable death. Eva learn death by fits and starts. (...) 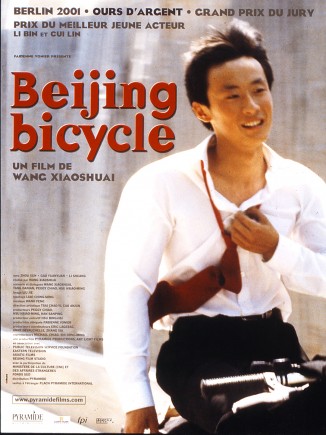 a film by :Wang XiaoShuai

Beijing today. Guei has just arrived from his village. He is 16. He finds a job at a delivery service that cleans him up, clothes him, and lends him a bicycle: a magnificent silver mountain bike. The company pays well, but Guei must pay part of the money (...) 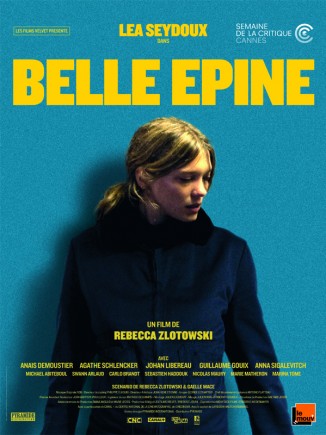 a film by :Rebecca Zlotowski

Prudence Friedmann,17, is suddenly alone and adrift in the family apartment. She meets Marilyne, a high school misfit who introduces her to the illegal race circuit of Rungis where souped-up mopeds and muscle bikes race against each other, undaunted by (...) 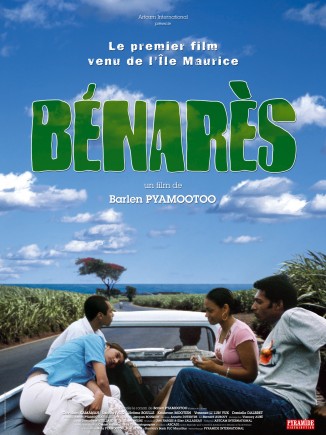 a film by :Barlen Pyamootoo

« Last night I won two thousand ruppies playing cards…Mayi told me, I would like us both to bring a woman back to the house. Tonight… » Such is the start of this singular odyssey situated in Mauritius over the course of a sole evening - which never (...) 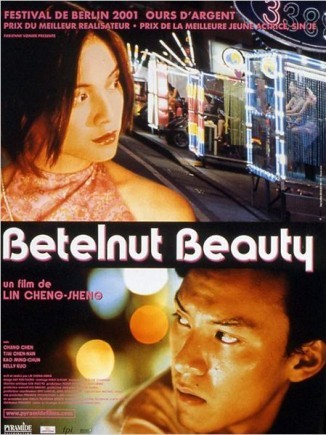 a film by :LIN Cheng-sheng

The high summer heat is unbearable. A violent storm brings Xiao-feng and Feifei together as they both seek shelter. An unenthusiastic baker, Xiao-feng is not satisfied with the money he earns. Fei-fei meets Yili in the disco where she (...) 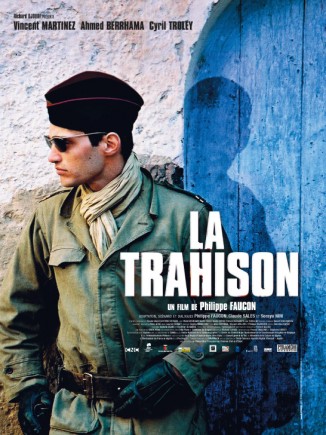 In 1960, during the Algerian civil war, Lieutenant Roque is a French officer worn out by the meandering conflict. Roque and his men have been posted to a small, isolated village. His role is, officially, to pacify the Algerians, and to convince of the « (...) 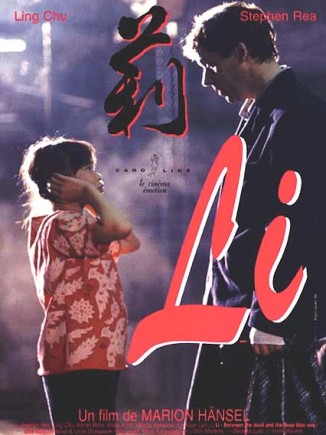 BETWEEN THE DEVIL AND THE DEEP BLUE SEA

An old freighter, belonging to a company that has gone out of business, drops anchor off Hong-Kong. The crew aboard has to wait a week, or more, to get paid. After that, who knows what lies ahead ? Among the sailors there is Nikos, a radio operator, a man (...) 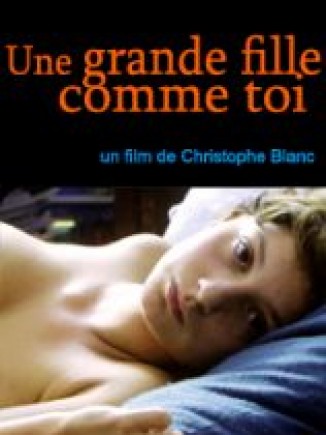 a film by :Christophe Blanc

This is a story about Sabine who, at the ripe old age of 16, from the depths of her hotel school, believes that life is mapped out for her ; the story of a young girl who is taught to wait on others and who is deeply displeased by it, well aware that, (...) 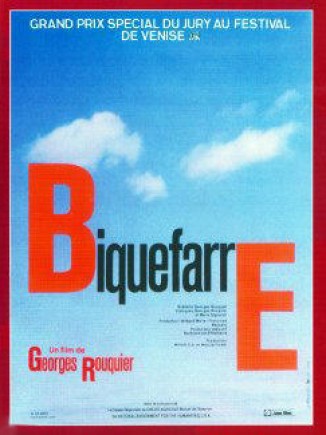 a film by :Georges Rouquier

38 years later, Roch and Berthe are still living at Farrebique. As his grand father had foretold, Raymond has taken over running the farm. But the times have changed and the farms in the area have been transformed : specialization, mass production, (...) 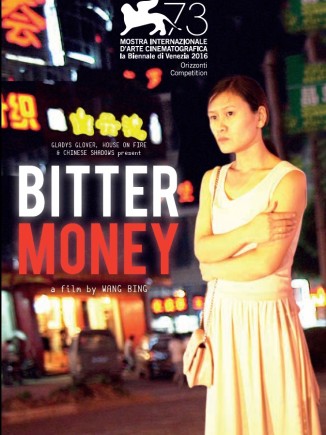 a film by :Wang Bing

In a fast growing city of East China, migrants have been arriving and living for a dream of a better life. But what they find there are little opportunities and poor living conditions that push people, even couples, into violent and oppressive relations. (...) 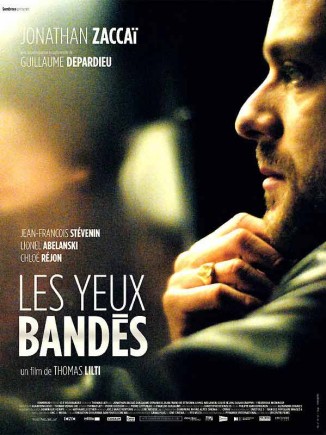 a film by :Thomas LILTI

After years of absence, Théo has to return to his childhood town. Martin, the boy he grew up with in a foster family, is accused of raping and killing several young women. Théo doesn't believe it. He wants to save his (...) 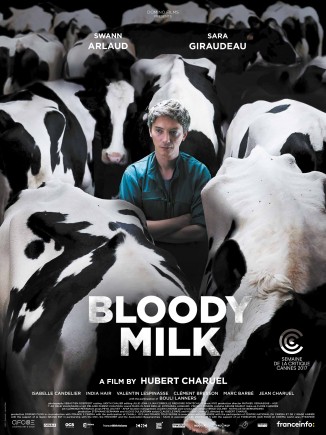 a film by :Hubert Charuel

Pierre is a 30-year-old dairy farmer. His life revolves around the family farm he took over, his cows, his veterinarian sister and his parents. When the first cases of an epidemic disease break out in France, Pierre finds out one of his animals is (...) 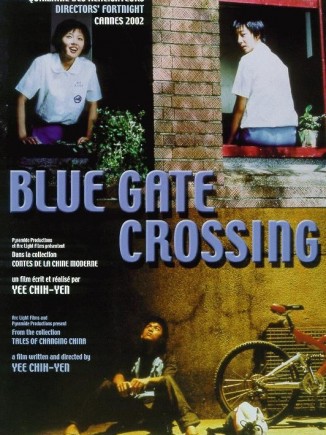 a film by :Yee Chih-Yen

Meng is a 17 year-old high school student who often laments that she is no longer a carefree soul. She is been carrying one secret for too many years. One day, she decides to unburden her secret on Zhang, a fellow 17 year old. Zhang, a blithe spirit, is the (...)

From the collection Tales of Changing China 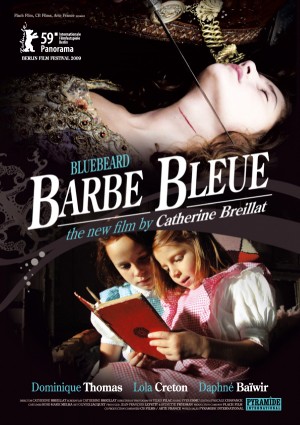 Fairy tales often have main characters who are sort of serial killers of children: in other words, ogres. But Bluebeard is its symbolic figure. In the 1950s, it was also the favorite tale of good little girls. One of whom is Catherine, who loves to frighten (...) 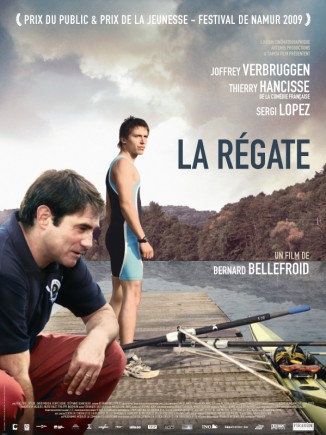 a film by :Bernard Bellefroid

Alex, 15, lives alone with his dad, enduring relentless physical violence, rebelling against everyone. To escape from this daily life, Alex rows on the Meuse river, and has only one obsession: to win the Belgian Singles Championships at any cost. Sergi, his (...) 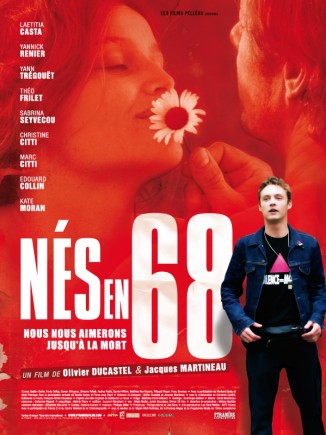 1968. Catherine, Yves and Hervé are 20 years old. They are students and they love each other. The revolt in May turns their lives upside down. Filled with a sense of communal utopia, along with a few friends, they move to an abandoned farm in the Lot (...)