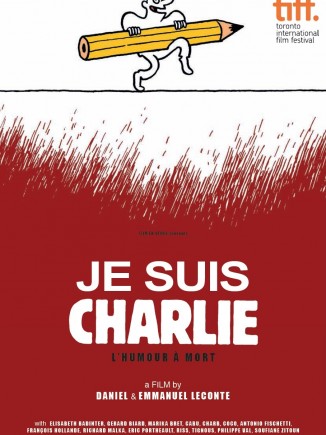 a film by :Daniel & Emmanuel Leconte

On the 7th of January 2015, French satirical weekly Charlie Hebdo was the victim of a terrorist attack that killed 12 people, including the greatest French cartoonists Cabu, Wolinski, Charb, Tignous and Honoré.
The following day a policewoman was (...) 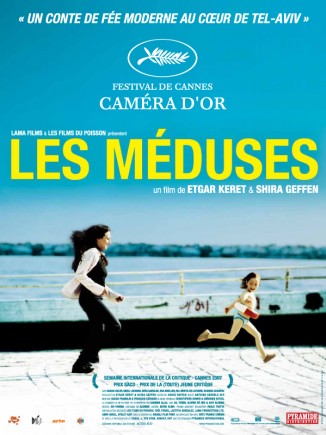 At her wedding reception, Keren breaks a leg, unwillingly forcing her to cancel her honeymoon in the Caribbean. A strange little girl comes out of the sea and follows Batya like a shadow; the woman's life is transformed when she takes the little girl under (...) 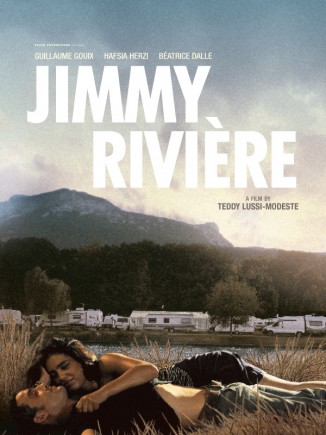 a film by :Teddy Lussi-Modeste

Jimmy Rivière is a young Gypsy, bright and edgy, sometimes too edgy. Under pressure from his community, Jimmy converts to Pentecostalism and gives up his two passions: Thai boxing and his girlfriend Sonia. But how can he turn down the new match his trainer (...) 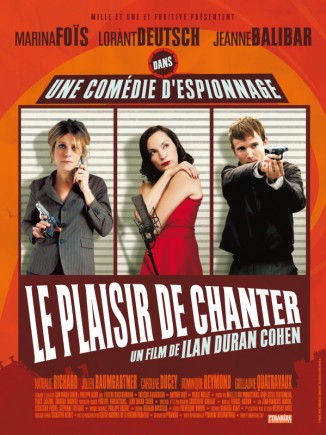 Joy of Singing (The )

a film by :Ilan Duran Cohen

Muriel and Philippe work for an intelligence agency and form an unlikely pair of lovers. Their latest assignment is to find a memory stick hidden by Constance, the widow of a recently murdered uranium trafficker. This strangely naïve, wealthy young woman (...) 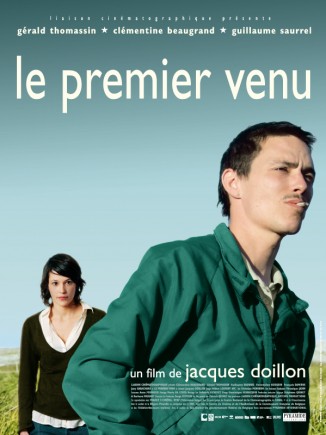 a film by :Jacques Doillon

A girl in her twenties tries to bring a little light and levity to her life that she fi nds inadequate, futile and lacking in the intensity that she requires. She decides to give her love. Not to the most seductive guy, nor the most deserving or most (...)