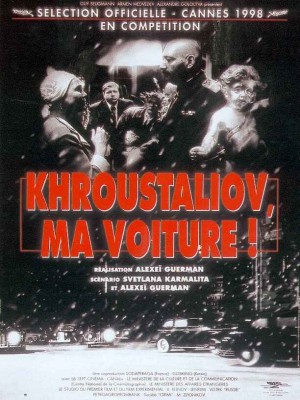 a film by :Alexeï Guerman

1953 - Youri Glinski, military doctor and General in the Red Army, is the head of a large family. He spends his time between the hospital, his home, his mistresses and drink. Everything changes when, on Stalin's order, the KGB organizes the " Doctor's Plot (...) 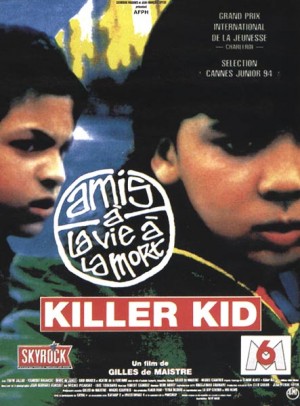 a film by :Gilles De Maistre

KILLER KID tells the encounter of two kids, Djilali, a child soldier from Lebanon, and Karim, a young second generation Arab immigrant from the Paris suburbs. The film is the story of the clash of these two worlds. The shocking, unbearable violence that (...) 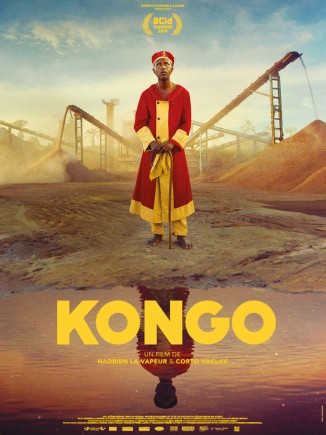 a film by :Hadrien La Vapeur and Corto Vaclav

In Brazzaville, an invisible world governs the visible world. The apostle Medard struggles to heal the sick victims of bad spells. But his life changes when he is publicly accused of practicing black (...)