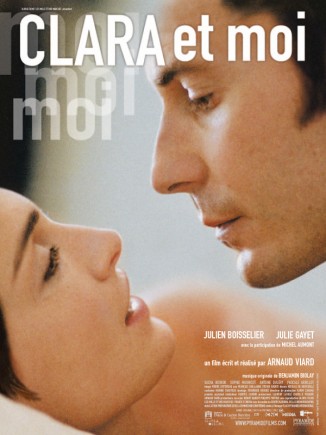 a film by :Arnaud Viard

Antoine is 33. He is an idealist, perpetually dissatisfied and searching for true love. The natural ease and apparent nonchalance with which he criss-crosses Paris can no longer conceal his loneliness. Then, one day, Antoine meets Clara: she is beautiful, (...) 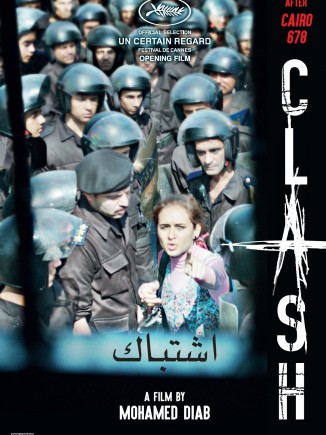 a film by :Mohamed Diab

Cairo, summer of 2013 - Two years after the Egyptian revolution. In the wake of the ouster of Islamist president Morsi, a police truck full of detained demonstrators of divergent political and religious backgrounds roams through violent protests. Can the (...) 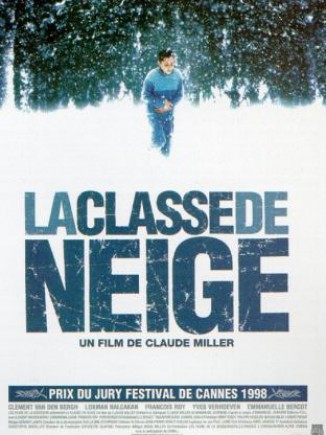 a film by :Claude Miller

At 12, Nicolas is small for his age: timid and anxious, he does his utmost to avoid getting noticed. In both his sleeping and waking hours, Nicolas dreams, telling himself terrifying tales. One day, the children in the ski school learn that a child has (...) 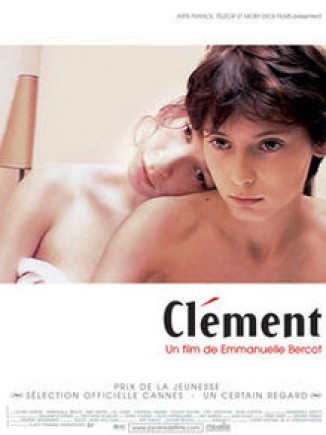 a film by :Emmanuelle Bercot

Marion is a hot-headed, free-spirited woman, carefree and uncompromising, as if the teenager in her had not quite disappeared. At her godson's birthday, she meets Clément, a captivating, provocative teenaged child. They begin to play a game of seduction; (...)

a film by :Olivier Py

Olivier loves Vincent but Vincent is haunted by the ghost of his past. A chance meeting. Olivier is a man of the theater, tinged with fantasies. Vincent is obsessed with air crashes. His job is to decipher day after day the planes’ “ black boxes “. (...) 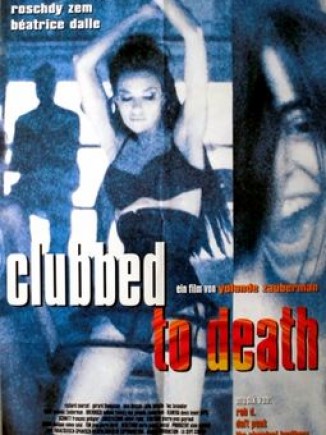 a film by :Yolande Zauberman

It is summertime. Lola is twenty. One night she falls asleep in a bus, gets lost and finds herself in an alien world immersed in music. Emir lives there. He is passionate with his brother and fraternal with the woman he loves.Saïda only has Emir and (...) 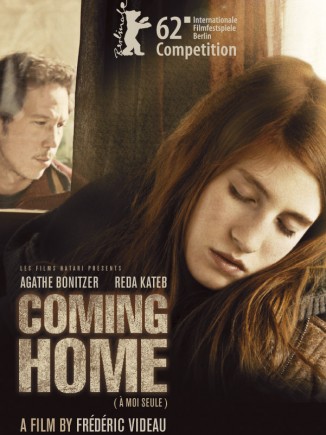 a film by :Frédéric Videau

Gaëlle is suddenly released by her kidnapper Vincent, after eight years of captivity during which they had been "everything" to each other. Just as she had to earn her freedom day-by-day against him, she has to do so again, now facing her parents and a (...) 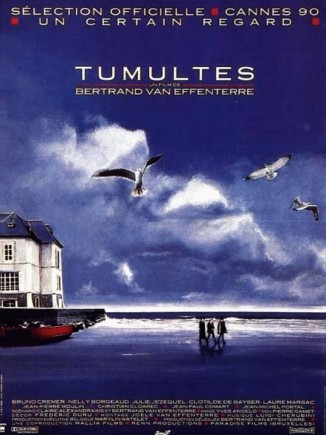 a film by :Bertrand Van Effenterre

Patrick is dead. His loss brings together the whole family in the parent's home, out in the depths of Brittany, by the seashore. There is the mother.her son's death has grieved her into utter madness.And the father, who immures himself in silence.And above (...) 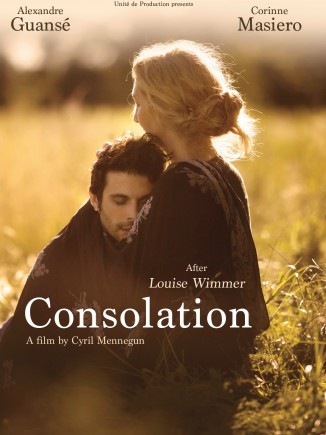 a film by :Cyril Mennegun

The decision is made. Daniel goes off on the journey towards this woman, into the forgotten realm of his childhood, in order to seek the truth and — who knows? — (...) 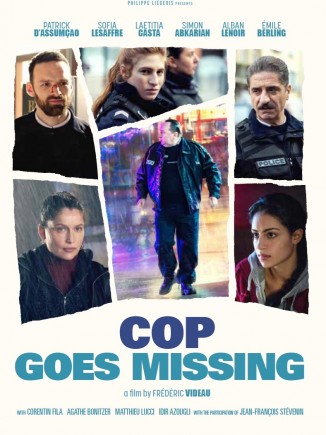 a film by :Frédéric Videau

One morning, a worn-out field cop, nicknamed Ping-Pong by everyone, burns his police ID and disappears. During one night and one day, his colleagues look for him, meet him and lose him in Toulouse and its suburbs. But every hour that passes brings Ping-Pong (...) 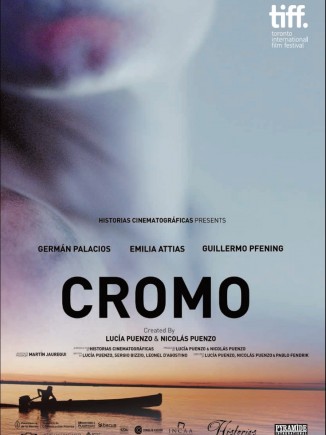 On a mission to expose environmental crimes in the rural areas of Northern Argentina, idealistic scientist Valentina travels to the swamp town of Corrientes to test the local water supply. Relying on remote support from her student Nina, who’s analyzing (...) 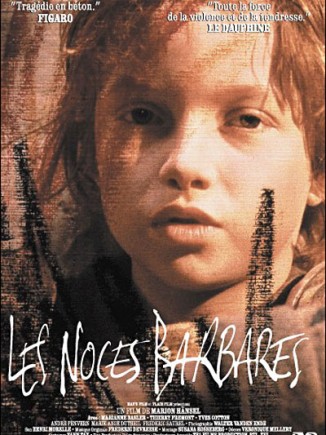 Ludovic, the fruit of a brutal and frustating first love, is hated by his young mother Nicole. He spends the first five years of this life locked in an attic. Nicole marries Micho, an older man, who attemps to make Ludo lead a normal life. But Ludo’s (...) 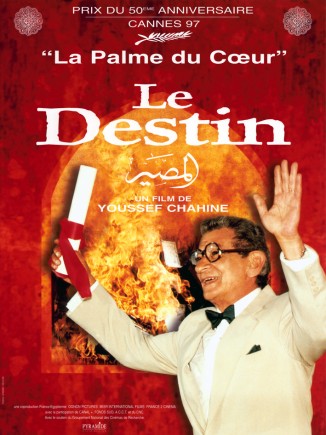 a film by :Youssef Chahine

DESTINY takes place in Arab Andalusia in the 12th century. Avérroès, one of the most influential philosophers in Islam, sets out precepts that have influenced human thought to this day. In an attempt to appeal to the fundamentalists, the Caliph El Mansour (...) 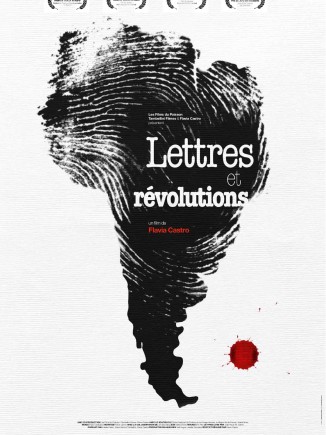 a film by :Flavia Castro

In DIARIO DE UMA BUSCA (DIARY, LETTERS, REVOLUTIONS), the director tells the story of her father. Brazilian activist Celso Castro, whose life was intertwined with the political struggles that shattered Latin America starting in the 1960s. His life was a (...)

Deblache is fifty years old. He has always lived alone, his friends are men, his loves are whores. He feels sick but doesn't acknowledge it, fearing deep down that he is only aging, and doesn't want to face his life. This is the type of loneliness Deblache (...) 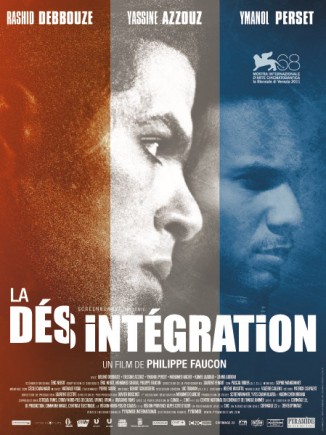 A housing project in the Lille urban area, Northern France, today. Three twenty year old friends, Ali, Nasser and Hamza, meet Djamel, who is ten years older. In the eyes of Ali and his friends, Djamel appears like an elder brother with a shrewd outlook and (...) 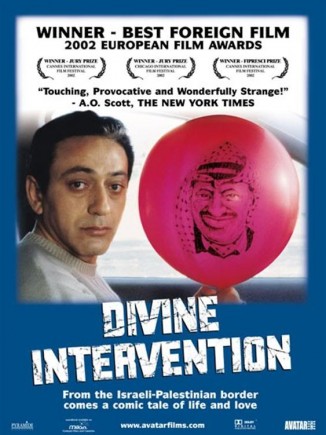 a film by :Elia Suleiman

In Nazareth, under a guise of banal normalcy, the town embraces folly. Under pressure from his failing business, a man takes matters into his own hands and tries to break a chain reaction of petty feuds. He breaks down himself. The man is ES' father. A love (...) 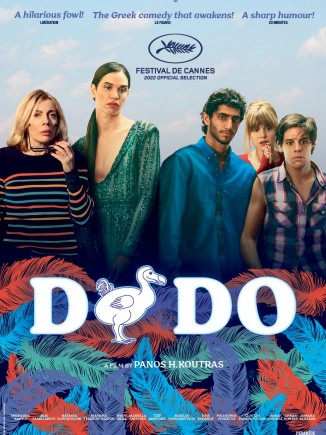 a film by :Panos H. Koutras

In their luxurious villa near Athens, Mariella and Pavlos, a couple on the brink of financial ruin, are about to celebrate the long-awaited wedding of their daughter Sofia to a wealthy heir. Then, a dodo, a bird that became extinct 300 years ago, appears, (...) 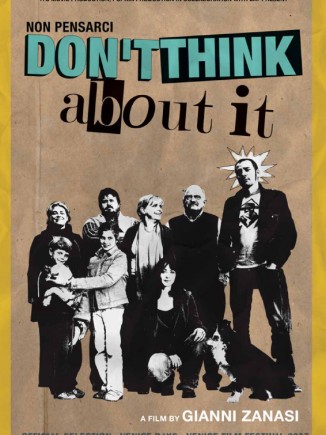 Don't think about it

a film by :Gianni Zanasi

Stefano Nardini has been playing music since he was five years old. Moving on from the Music Conservatory to becoming a fairly successful independent punk rock star. However those times have passed, and he is no longer featured on the front cover of (...) 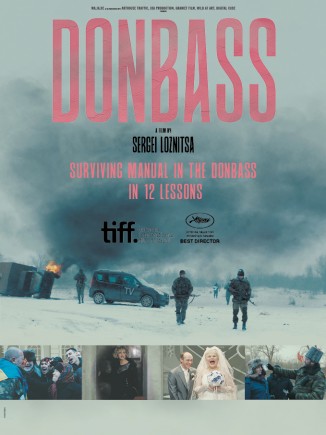 a film by :Sergei Loznitsa

In the Donbass, a region of Eastern Ukraine, a hybrid war takes place, involving an open armed conflict alongside killings and robberies on a mass scale perpetrated by separatist gangs.

In the Donbass, war is called peace, propaganda is uttered as (...) 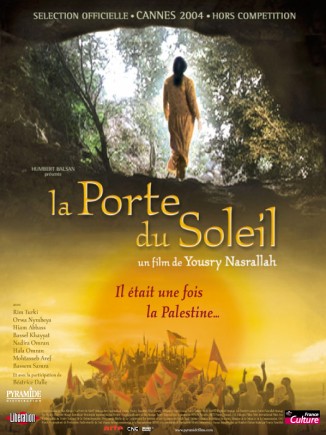 a film by :Yousry Nasrallah

In the beginning was Palestine, just when the story of Younes' life began. Younes sometimes went under the name of Abou Salem, sometimes the Man and some other times Ibrahim's father. He fought the English Army at the age of 16 and was still fighting them, (...) 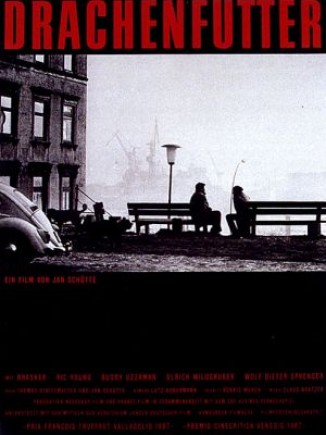 a film by :Jan Schütte

DRAGON'S FOOD tells the tragic comedy of two clandestine migrant workers who are capable of accomplishing something worthwile yet are hindered by circumstances in Germany, a prosperous land that makes no allowances to refugees from impoverished countries. (...) 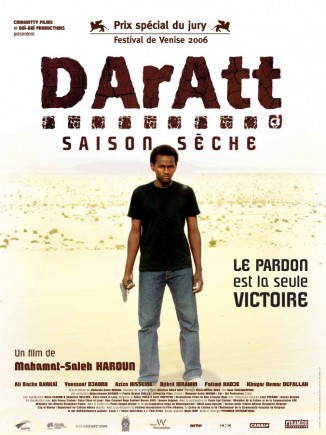 a film by :Mahamat-Saleh Haroun

Chad, 2006. The government has granted amnesty to all war criminals. Atim, 16 years old, is given a revolver by his grandfather so that he may kill the man who killed his father. Atim leaves his village for N’djamena, seeking a man he does not know. He (...) 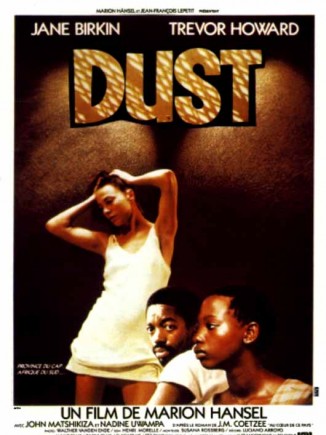 Cape Province, South Africa. Four people on an isolated farm in the middle of an arid, red land. A blinding light… Modern times, although the period is uncertain. A story of strenght and power, sexual desires and possibly madness. The confinment of these (...) 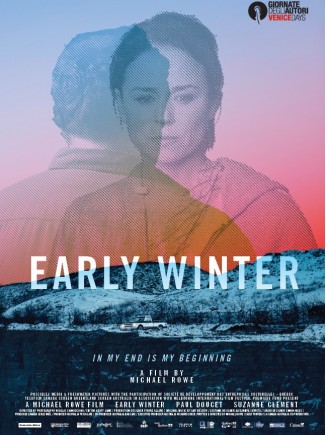 a film by :Michael Rowe

David, a man in his forties, lives a predictable life with his wife Maya and their two children. To please his wife with the latest gadgets, he works solitary shift work, days and nights, as a janitor in a retirement home. But when he begins to suspect that (...)